The Golden State of Clean Energy 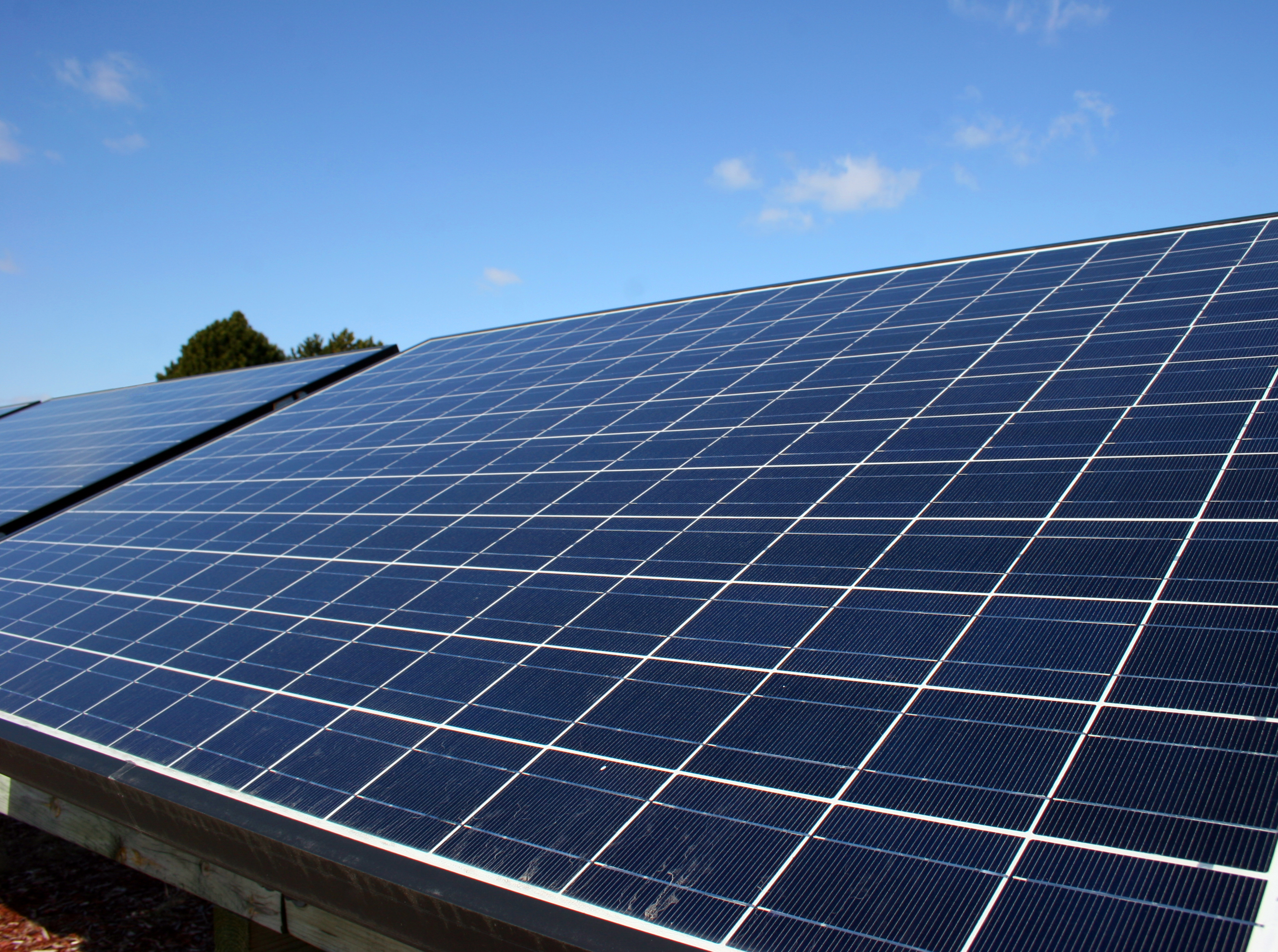 Peninsula Clean Energy (PCE) is new to San Mateo County, but there are other similar energy programs throughout California that are currently operating, with dozens more exploring potential implementation. These programs are known as community choice energy (CCE) or community choice aggregation (CCA). A CCE allows local government to aggregate, or pool, the electricity demand of their communities, purchase power with higher renewable content, and reinvest in local infrastructure.

Currently, the operational CCEs in California. Marin Clean Energy (MCE) in Marin County launched in 2010 and provides service to residents and business in Marin County, unincorporated Napa County and the cities of Benicia, El Cerrito, Richmond, and San Pablo. In San Francisco, CleanPower SF, just began operations in May 2016 and will continue to enroll San Francisco neighborhoods into the program. Sonoma Clean Power provides clean energy to customers in Sonoma County and has been operational since May of 2014. In Lancaster, Lancaster Choice Energy (LCE) is operated by the city and has been serving customers as of May 2015. 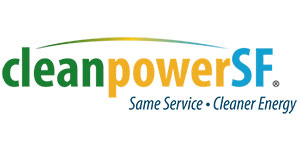 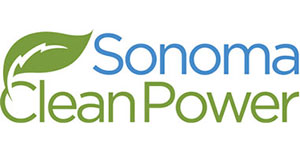 All of these energy programs are designed to help California reach its sustainability goals, which is a topic we’ll be exploring often here. When more residents and businesses utilize clean energy from renewable resources, the environment benefits because emissions from greenhouse gases are reduced. Greenhouse gas emissions are known to be one of the leading causes of climate change globally.

The next time we post here, we’ll be exploring one of the most prolific and historically significant sources of renewable energy: wind.

The Evolution of Wind Energy 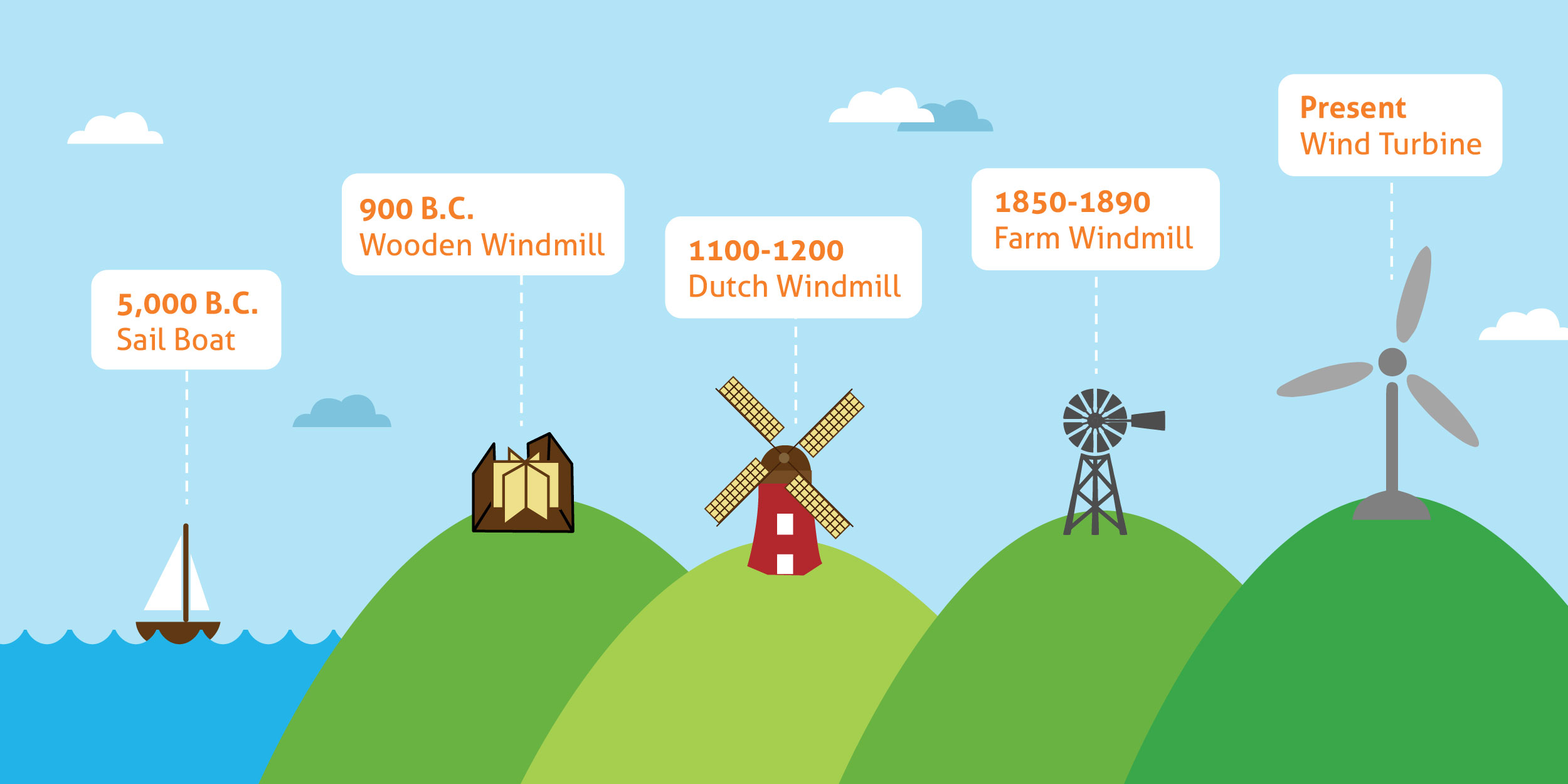 It’s easy to think that clean, renewable energy is a relatively recent innovation, but the fact is that renewables have been used as a source of power for centuries. Since the earliest recorded history, there has been documentation of people using wind energy. Some of the earliest adopters were the ancient Egyptians who used the wind to propel boats along the Nile River as far back at 5,000 B.C. Between 500 – 900 B.C., Persians used wind-powered mills to pump water and grain.

This technology spread across the Middle East and into Europe. One of the most famous windmill adopters was The Netherlands. The Netherlands used windmills to drain lakes and marshes to increase the amount of livable area in the country. Their use of windmills throughout history has been so prolific that today, they are synonymous with the Dutch landscape and culture – there are even dedicated tours to see them. Some windmills are on the UNESCO World Heritage site list.

In 1850, the first windmill company in the United States was established and soon after, the technology behind making them more efficient began to rapidly improve. By 1890 farmers were harnessing wind power to irrigate their lands and generate electricity for their homes. Just three years later, wind power was showcased at the World’s Fair in Chicago, with 15 different windmill companies featuring wind turbine technology.

Although windmills and wind turbines are similar in nature, the biggest difference between the two is that mills grind grains or are used to pump water, and turbines use the wind to turn a generator, which makes electricity.

Fast-forward to 2015, where just in California alone there are more than 13,000 wind turbines, most of which are located in three of the windiest regions in the state: Altamont Pass (east of San Francisco), Tehachapi (near Bakersfield), and San Gorgonio (near Palm Springs). These areas, known as wind farms, account for about 11 percent of the wind energy generated electricity in the world. California may be a leader in generating electricity from wind, but it’s not alone. According to the American Wind Energy Association, every state in the US has either an operational wind energy project, a wind related manufacturing facility, or both. There are currently over 48,000 wind turbines in the US, plus Puerto Rico and Guam. 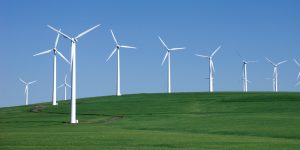 Wind energy will continue to have a big impact on how the state will meet its clean energy goal of 50% renewable energy for California’s Renewables Portfolio Standards. Wind energy farms are efficient. They generate between 17 and 39 times as much power as they consume, as compared to 16 times for nuclear plants and 11 times for coal plants, according to a study of Midwestern wind farms by the University of Wisconsin.

Electricity Savings Tips: Be Cool
As a California resident, you’re probably familiar with the term “rolling blackouts.” There are many things that we can do to address our energy crisis, and the best part – it’s simple! We’ll explore some ideas around electricity savings often in this space. To make it easy, we’ve developed eight different categories for savings: cooling, heating, lighting, appliances, water heating, electronics, windows, and roofing.

Because it’s summer, we’ll start with cooling tips that will save you money on your monthly bill and keep your home from turning into a sauna!

Tip 1: Clean your air conditioner filters. Haven’t fired up that AC in a while? Before you do, make sure all of the filters have been thoroughly cleaned. Clean filters mean more efficiency, which translates to a lower bill for you. Clean the filters about once a month to keep your AC running at peak performance. 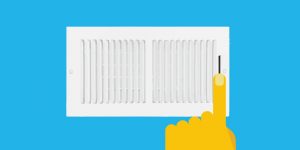 Tip 2: Close unused air vents. Don’t cool off the rooms that you aren’t using – it’s a waste! When you keep the vents closed, you’re maximizing the impact of your air conditioning by focusing all of the cool air into one centralized space. 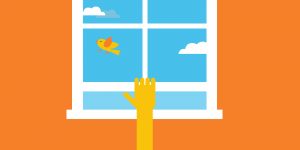 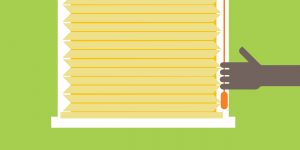 Tip 4: Block the sun. This is a simple one. Blinds, drapes, and shades go a long way in keeping the heat out of your home. When the sun shines directly through a window or door unimpeded, the interior of your home can heat up in a hurry! 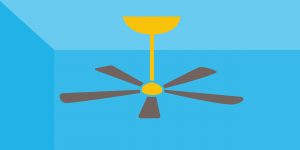 Tip 5: Use ceiling fans. Ceiling fans are inexpensive to run and do a great job cooling people off. Just remember to turn the ceiling fan off when you leave the room – they’re better at cooling off people than rooms. Bonus tip: switch your ceiling fan to turn counter-clockwise in the summer.

Be sure to check back in to get more helpful savings tips!