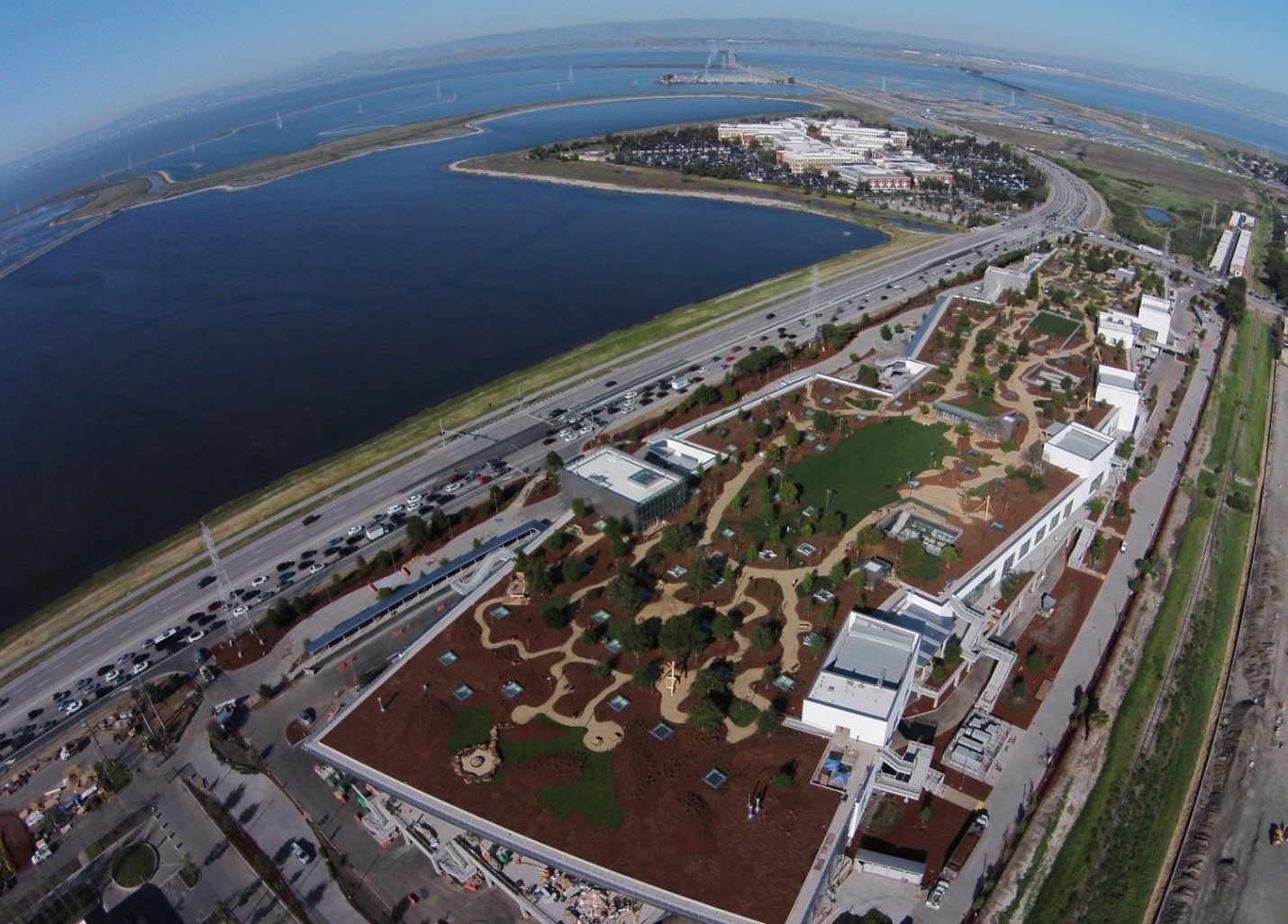 Peninsula Clean Energy (PCE) is San Mateo County’s electric supplier, formed as a Joint Powers Authority of all 20 cities in the county. PCE launched in October 2016, and began serving large customers in April 2017. Facebook is the largest corporate customer in the county to enroll in ECO100.

PCE customers are automatically enrolled in ECOplus, and may opt-up to ECO100 if they choose. ECOplus provides 50% renewable and 80% greenhouse gas emissions free, at a generation rate that is priced 5% less than PG&E. PCE’s ECO100 option is 100% renewable and 100% greenhouse gas emissions free that is priced at a slight premium.

“We are so excited to have Facebook, a leader in sustainability and one of our largest customers, buying 100% renewable energy from our ECO100 sources” said PCE CEO Jan Pepper. “All of our power is sourced directly from power plants that deliver into California, and in 2016 our ECO100 supply was from 100% wind power.”

“Facebook is committed to being a good neighbor and that includes reducing its potential impact on the environment,” said Lauren Swezey, Facebook Sustainability and Community Outreach Manager. “We’re excited to enroll in Peninsula Clean Energy’s ECO100 energy option, which will reduce our carbon footprint and help Menlo Park reach its local climate action goals.”

There are over 4,200 customer accounts enrolled in ECO100. The resulting avoided annual greenhouse gas emissions are the equivalent to the carbon sequestered by over 34 thousand acres of U.S. forests in one year.

Peninsula Clean Energy (PCE) is San Mateo County’s official electricity provider. PCE is a public, locally-controlled community choice energy program that provides all electric customers in San Mateo County the choice of having electricity supplied from clean, renewable sources at competitive rates. The Peninsula Clean Energy Authority, formed in March 2016, is a joint powers authority made up of the County of San Mateo and all 20 cities in the County. PCE serves approximately 300,000 accounts.

Founded in 2004, Facebook’s mission is to give people the power to build community and bring the world closer together. People use Facebook to stay connected with friends and family, to discover what’s going on in the world, and to share and express what matters to them.